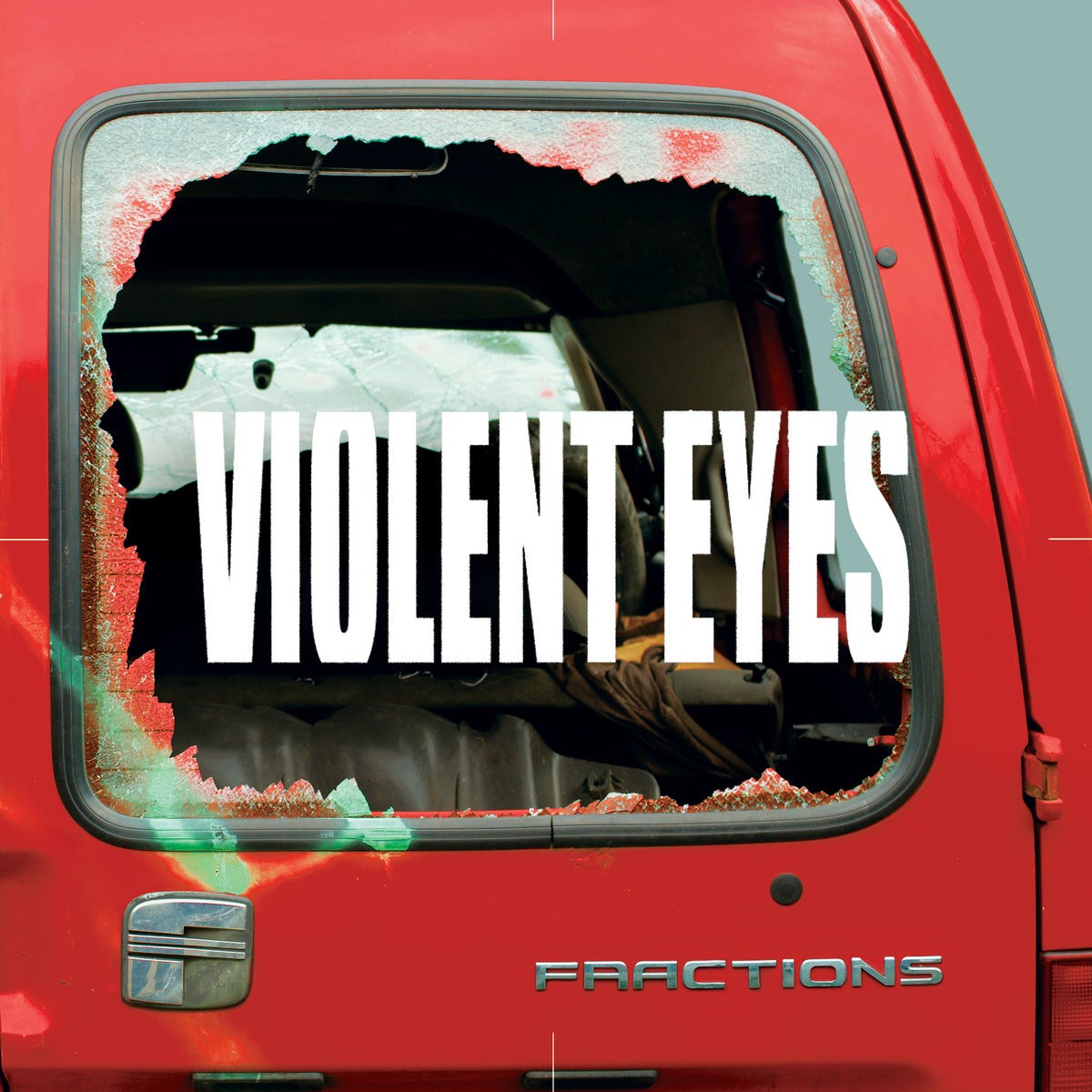 Release is inspired by the melodrama of French films such as La Haine and Irreversible. With a palette of modernized 90s rave elements they transport the listener on a cinematic ride of contrasts between the explosive and the soothing, through violence and action to love and hope. Featuring Zanias on track A4.

Fractions & Zanias are part of Murder’s upcoming release with their collaborative track “Uroboros”. 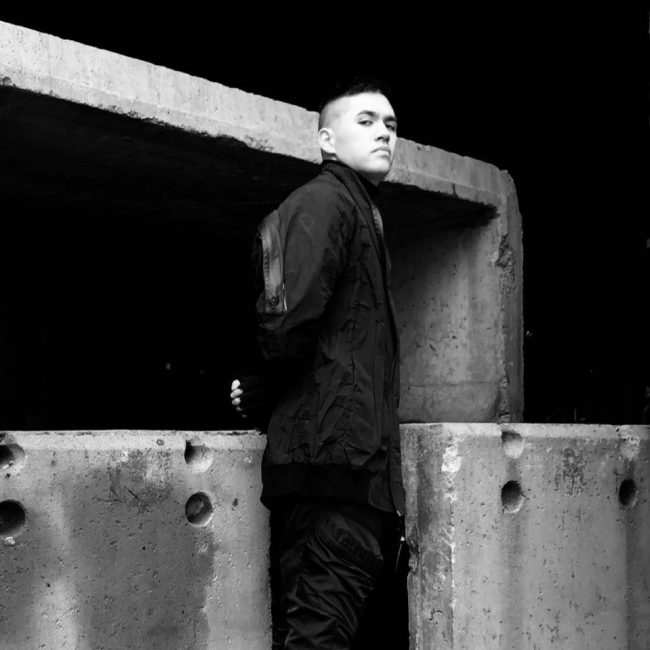 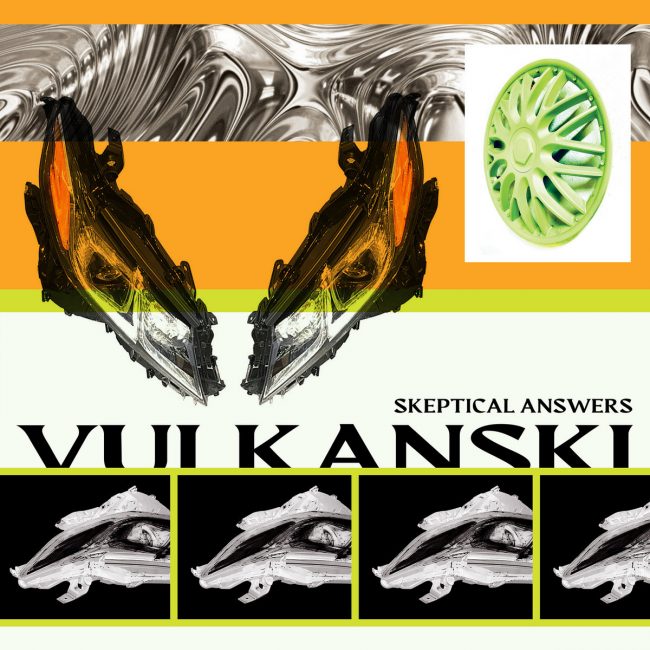 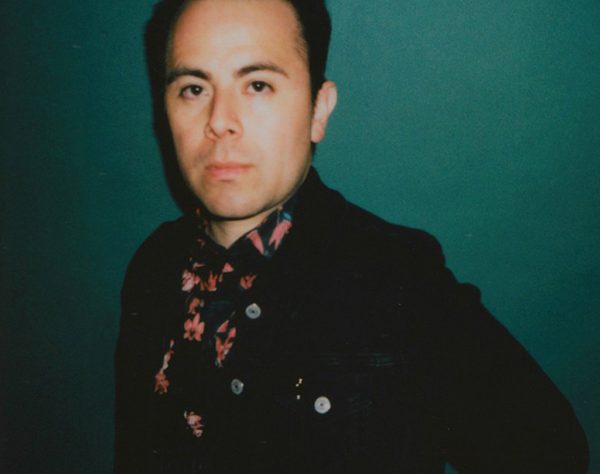 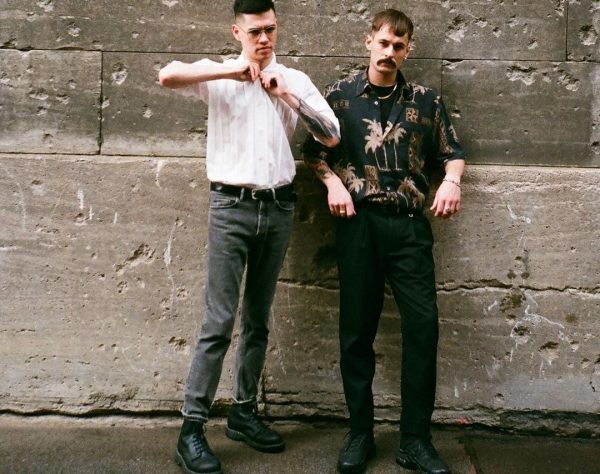 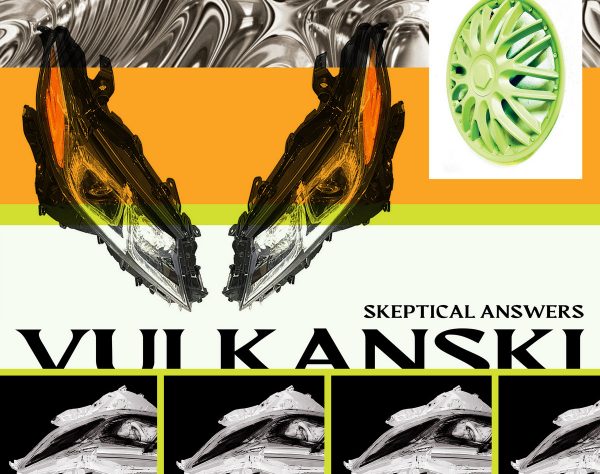 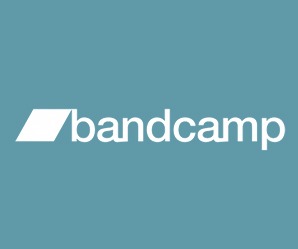 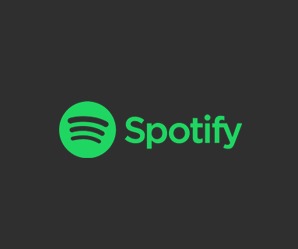 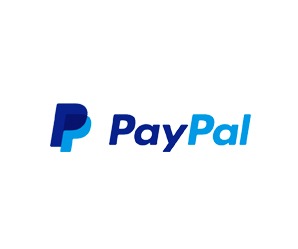