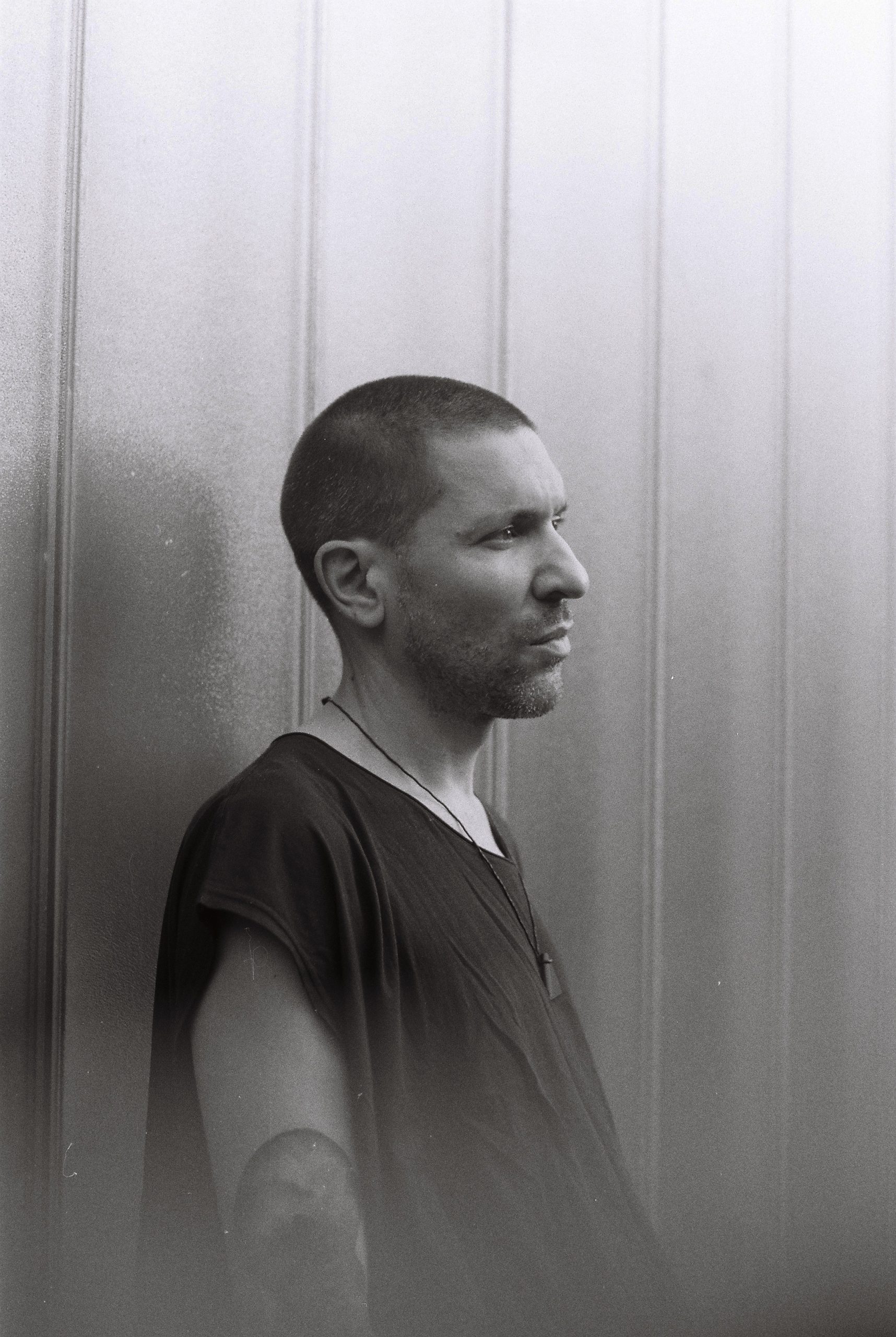 Maxime Fabre, better known by his alias Crystal Geometry, is a DJ & producer hailing from France. Fabre merges post-punk and metal with techno producing body-pummeling, sinister and distorted sounds in combination with haunting vocals. In addition, Fabre is a modular prodigy and his live performances present a brutal body music.

To celebrate his recent contribution for Murder Mix Series we talk with Crystal Geometry about his beginning, live modular setup, future plans and behind the scenes of the track ”Abyss”.

Hello Maxime, before getting to the bottom line and talking about your work, could you tell us a little about yourself and what made you want to become an artist?

Crystal Geometry  When I was a teenager I was mostly listening to metal and always looking for the most violent music I could find. At the end of the nineties while I was studying software engineering I was introduced to fast tracker 2 an old school sequencer and I decided I would be using it to produce the most violent music ever made. That’s how I started making 300bpm lo-fi speedcore. By the year 2000 I had joined a soundsystem and we were throwing illegal rave parties. I never thought about becoming an artist, it has just happened by itself I think.

How does your music production workflow look like? What inspires you and what makes you want to keep producing music?

Crystal Geometry  Around 2006 I wanted to quit making music, I had already some success in the hardcore scene but  I was fed up with it. I soon discovered I couldn’t really stop and that making music had just become a part of me, I kept it for myself and for some years I just stopped releasing what I was producing. My feelings are what usually push me to create certain tracks but producing just has become what I like to do the most. Using new equipment is always a source of inspiration too.

“Now I am sort of back to my roots with Crystal geometry, I don’t know exactly what I have learnt through those experiences but I definitely met a lot peoples from very different background and culture and that’s probably what has affected me the most“

What valuable lessons have you learned through your music career and how has it affected you on a personal and professional level? Anything you would advise young artists in the industry?

Crystal Geometry  My music career has had multiple layers, I started playing hardcore in illegal raves, I did acid house in Chicago and now I am sort of back to my roots with Crystal geometry, I don’t know exactly what I have learnt through those experiences but I definitely met a lot peoples from very different background and culture and that’s probably what has affected me the most.

As for advice, you should probably not do what I did. Taking a 10 years hiatus is probably not the best plan for a career in music.

What was the turning point for you to decide to fully dwell into modular world? How your live rig changes from time to time and what are your must-have favorite modules that always stay?

Crystal Geometry  Around 2014 my studio was full of analog gear I had amassed since I first started and I felt I needed something new, so I decided to sell some of it and buy some modules. I ended up selling it all and I went fully modular. Nowadays I have reduced my modular setup to two cases and I try not to expand it anymore. I am really fond of noise engineering modules I use bothe the loquelic and cursus percido in my live rig , I couldn’t part of the ER301 sound computer (I have 2) and as for sequencing my liveset revolve around the nerseq which is a tracker just like the one I started producing music with almost 25 years ago !

I also have exotic gear from brand like Soma synth and I love analog racks of EQ and compressor to process my sound while in the studio.

You participated in our first various artists release. Can you tell us more about the track “Abyss”? What did you want to relay with it and how does the technical background look for this track ?

Crystal Geometry  “Abyss” was written and composed while there was those massive forest fires in the amazonian rainforest and in Australia about 2 years ago. It’s a track about how we are standing on the edge of a global disaster because of how much our capitalist society is destroying everything.

Regarding the production it was almost all done on the modular except for the choirs that I did with a sampler. I also did record my girlfriend who appears on some of my tracks every now and then.

COVID-19 has affected music industry in one way or another, but the electronic scene has been hit particularly hard. How has the pandemic shifted electronic music? What are your thoughts on the new reality of the future of the underground?

Crystal Geometry  I honestly don’t know how bad it’s going to be in the long run, maybe we will never go back to what used to be normal. Right now being an electronic music artist is not economically viable. We earn our money through gigging, selling music just doesn’t work anymore so we are completely fucked. Only the true passionates will continue to try to do something but for how long ?!

Do you have any memorable events you wish you could go back to?

Crystal Geometry  Right now I wish I could go back to any events because I haven’t been playing for months ! I always thought the best gigs were to come, and I don’t really want to have to look back.

Still the 2003 Paris techno parade where I played in front of maybe 100k persons comes to mind :p

Just past year you set up Patreon, could you tell us about it and what the support from fans means to you?

Crystal Geometry  I set up a Patreon as a means to stay connected while not playing anymore. It is mostly used as a pedagogic platform where I share my productions secrets to my patrons.

What can we expect from you within the next months? Do you have any releases planned?

Crystal Geometry  I have multiple releases coming up but most of them are still to be announced but I can tell you there is a new album coming on Sonic Groove soon enough! 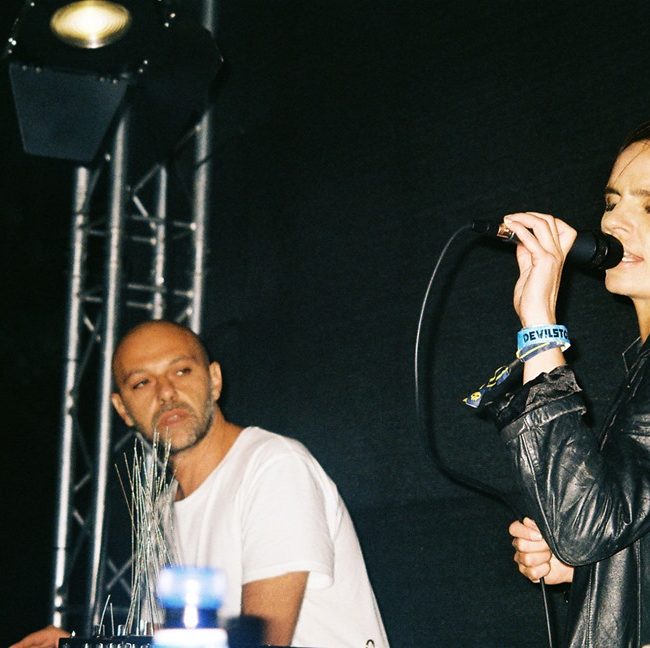 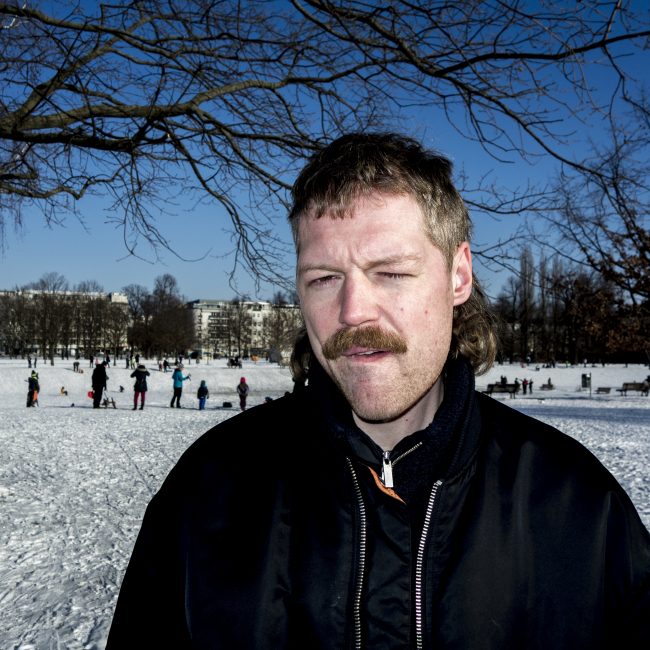 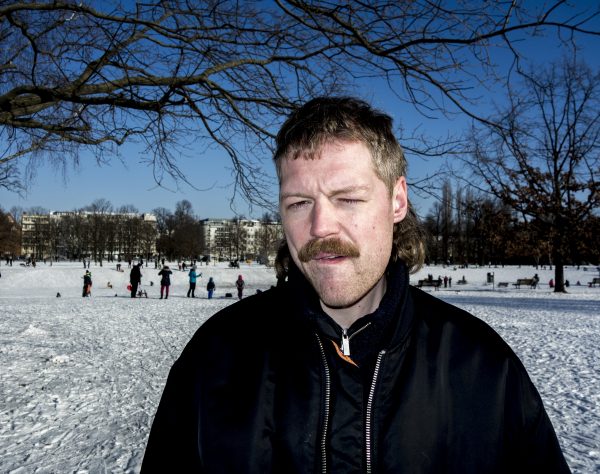 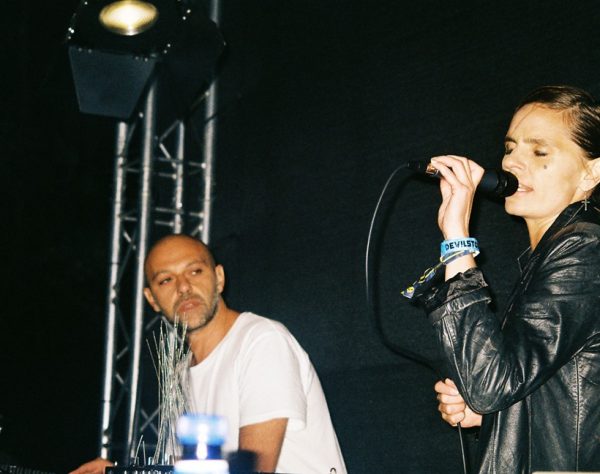